Wolves Becomes Only The Second Team to Do a League Double Over Man. City 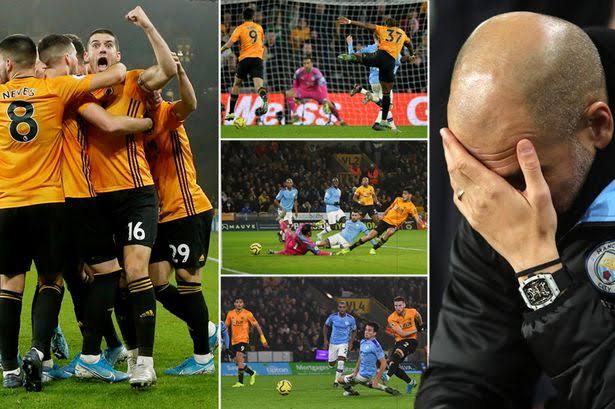 Wolves have become only the second team to do a league double over a Pep Guardiola side after beating Manchester City 3-2 in the Premier League on Friday night.

Ten-man Manchester City blew a 2-0 lead to lose a chaotic game at Wolves and hand Liverpool another huge boost in the title race. Matt Doherty's 89th-minute strike earned the hosts a stunning 3-2 comeback win after Adama Traore and Raul Jimenez also struck on a rollercoaster night which threatened to boil over. 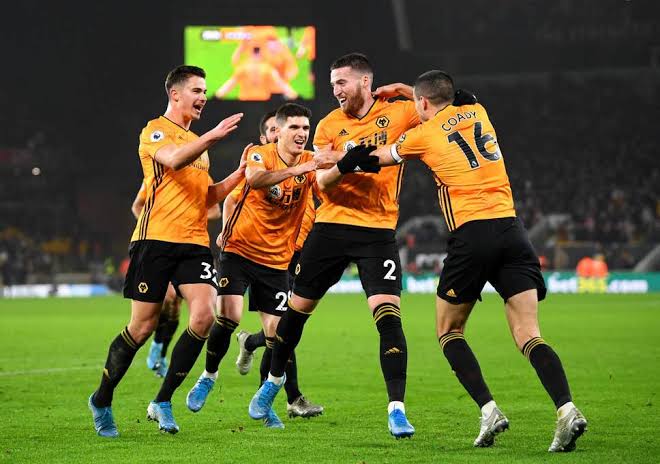 Raheem Sterling scored after twice missing a penalty, which was retaken after VAR spotted encroachment, and objects were thrown at the City man as he celebrated.

The England international doubled City’s lead 50 minutes into the match, but the Wolves comeback began just five minutes later as Adama Traore got them back into the game.

The win followed Wolves’ 2-0 win at the Etihad in October when Traore again starred, scoring twice. 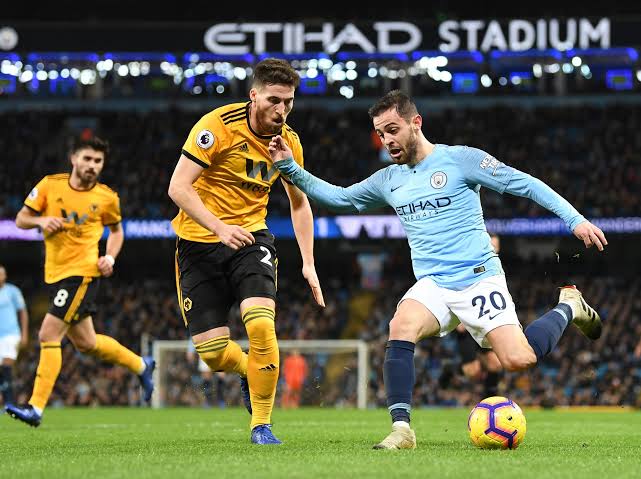 This is only the second time a side has managed to do a league double over a Guardiola side in his managerial history, including his spells at Barcelona and Bayern Munich.

The other side to do so was Antonio Conte’s Chelsea team in the 2016-17 season when they won 3-1 at the Etihad and then 2-1 at Stamford Bridge en route to the Premier League title.

Sterling still almost rescued a point in added time when his free-kick hit the bar, but that was as close as City came to a comeback of their own as they remained in third place.