Nigeria can come and get me - Chelsea Striker 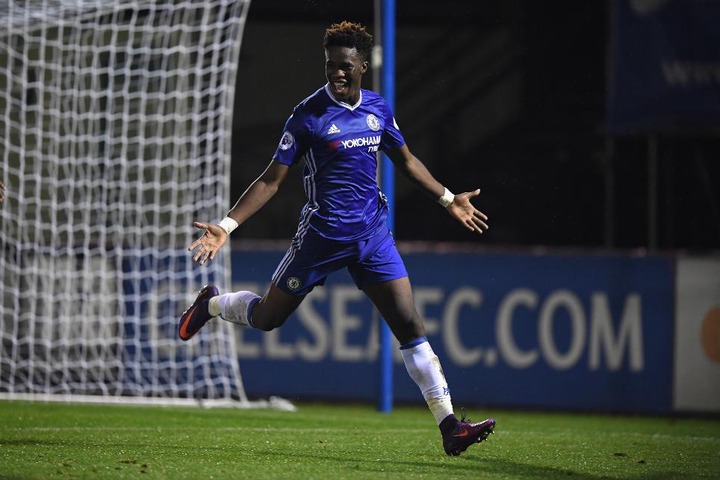 Chelsea youngster Uche Ugbo has opened up another international battle between Nigeria and England after making neutral declaration about his international future.The English U-21 player is currently serving a loan spell with Dutch team Roda JC who are currently competing in the Eerste Divisie

“I heard a few things about that. but i’m focusing on this season, scoring as many goals as possible and I’m not distracted. I have no control over it, I wait until I actually have a choice and then I choose.

“I hope the choice comes, it is always nice if people are interested in you.” He told Voetbalzone:

According to reports in England, the NFF want Chelsea youngster Ike Ugbo to represent Nigeria, having missed out on Tammy Abraham and Fikayo Tomori.

Nigeria have been running the rule over 21 year-old hotshot Ugbo who has caught the eye after making a prolific start to his loan spell at Roda JC this season.

Ugbo has scored 8 goals in 14 appearances, Last month Nigeria had officials at a game to watch him having stepped up their interest.

Striker Ugbo was born in Lewisham, south London and is eligible for Nigeria through his parents. 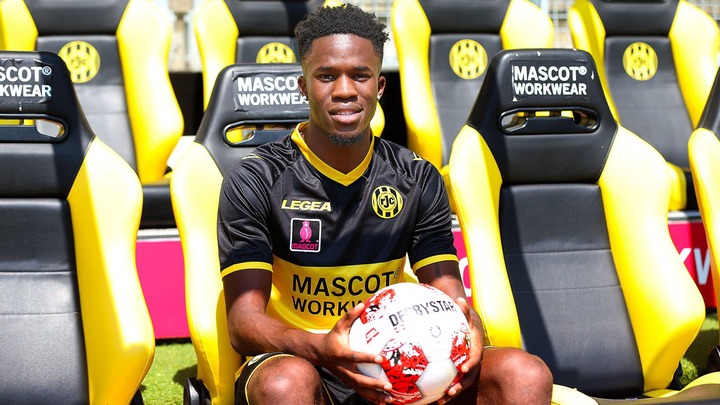 He has played for England at under-17 and under-20 level, helping the latter squad win the 2017 Toulon Tournament.Nigeria were dealt a blow last month when Ugbo’s Stamford Bridge teammate Tammy Abraham we're recalled to the England squad when they were hoping to persuade him to switch allegiance.