Meet the player that won everything in 2019 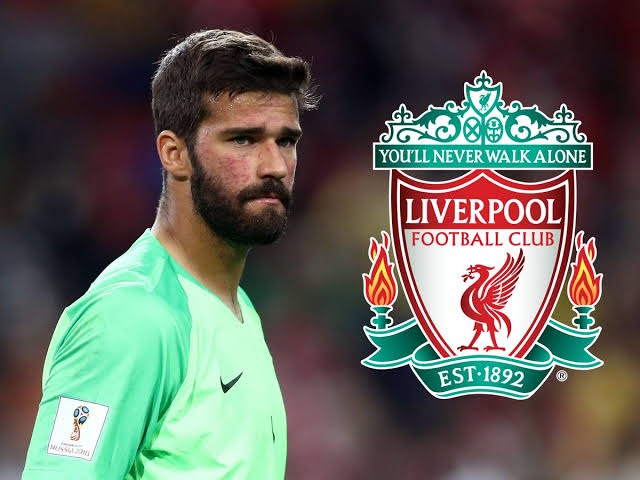 "If I knew Alisson was this good, I would have paid double."

These are the words of Jürgen Klopp, Liverpool manager on Alison Becker after he pulled an incredible save against Napoli at anfield to keep Liverpool alive in the 2018/2019 Uefa Champions League.

From playing second fiddle to Wojciech Szczesny to becoming on of the best goal keepers in the history of the game.

In 2019 alone, Alison has achieved so much more than he could actually bargained for. 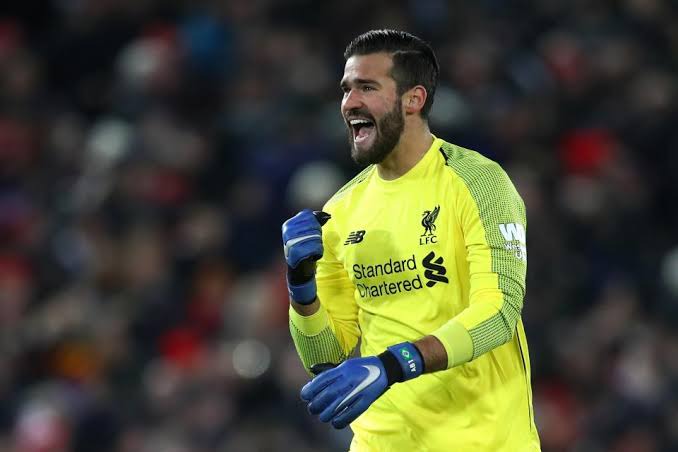 "Alisson is everything a modern goalkeeper needs to be. I have been watching him for some years now and am a big admirer. He is comfortable with the ball, he is an excellent shot-stopper and I see that he gives confidence to his defence."

Recently, he led Liverpool to win the FIFA club world cup in Qatar to crown a memorable year.

This year alone, he won the Copa America with Brazil, won Champions league, Uefa super cup and FIFA club world cup while his individual awards includes the Yachine Trophy for the best Goalkeeper in the world, premier league and Copa america golden gloves and the joint most champions league clean sheets amongst others.

In between Alison made both the FIFA and Uefa teams of the year as he becomes the most decorated player in the year 2019.