Meet Obafemi, the Nigerian-descent that scored against Chelsea on Boxing Day 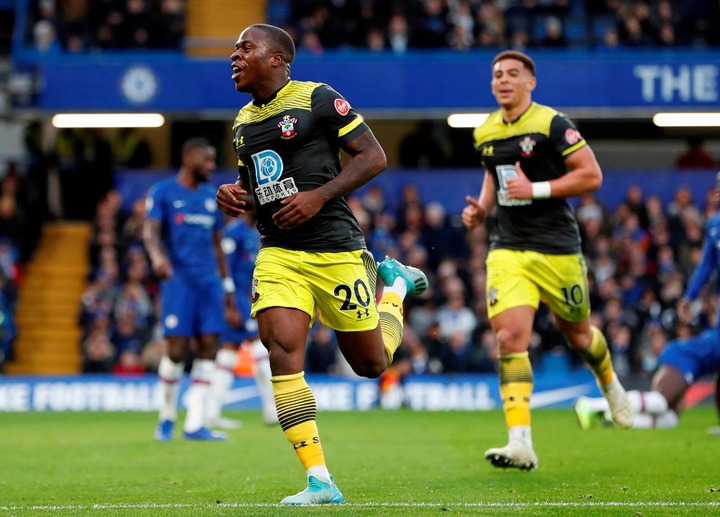 Obafemi started the game due to Shane Long's injury and he duly rewarded his manager's faith with a sumptuous strike in the 31st minute.

The game was his fourth ever start in the Premier League and the goal was his second for the Saints in the top-flight. 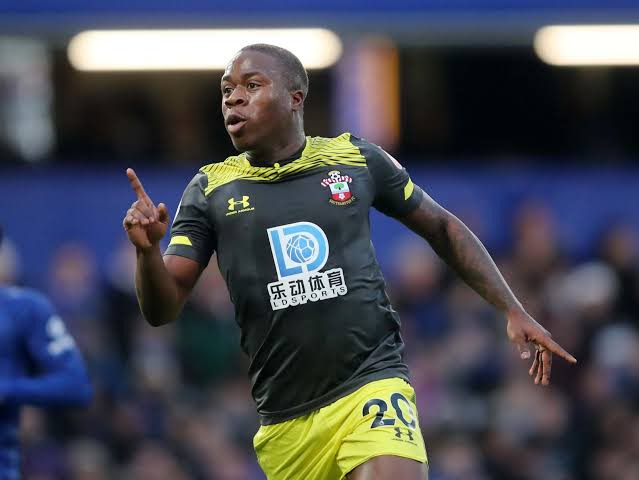 The 19-year-old was born in Dublin, Ireland to Nigerian parents but was raised in England where he played for Chelsea, Arsenal and Watford youth teams before joining Southampton from Leyton Orient in 2016. 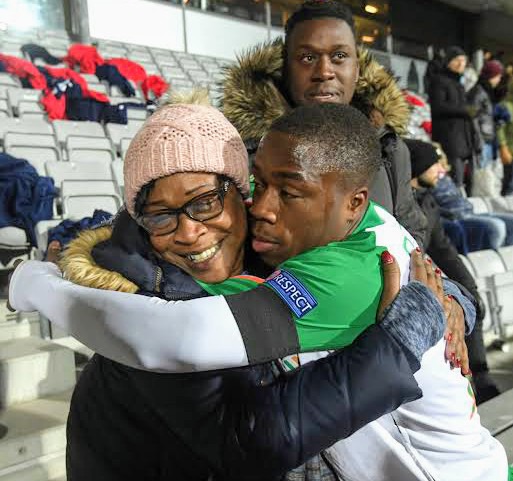 He has featured for the Irish U-19, U-21 and senior team, making him ineligible to represent Nigeria.

The speedy-forward has also represented Ireland in the 100-meter sprints, while his older brother Afolabi Obafemi is also a footballer. 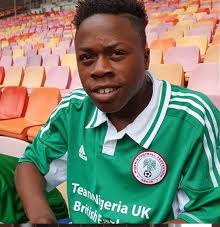 Aged 17 years and 199 days, Obafemi became the second-youngest player to make a top-flight appearance for Southampton in a 1-1 draw against Tottenham in January 2018.

He is also the second youngest Southampton player to score a goal in the League Cup. 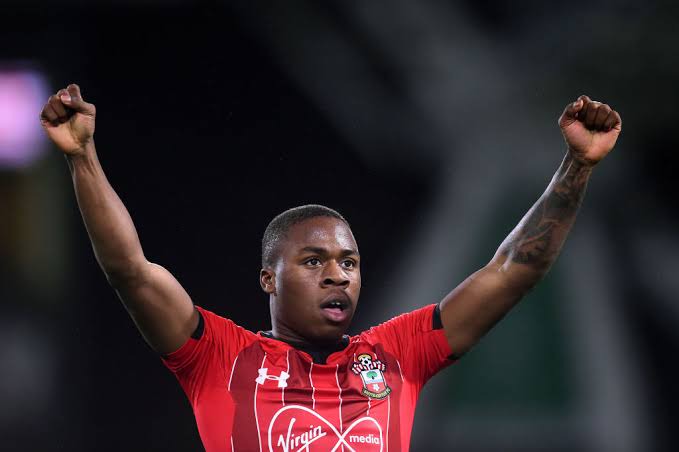