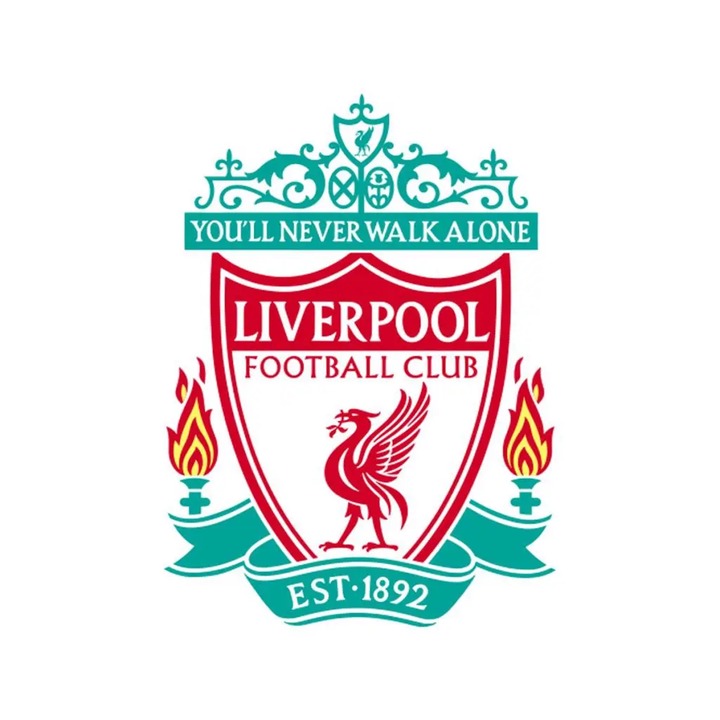 Liverpool manager, Jurgen Klopp, has confirmed that Alex Oxlade-Chamberlain will miss the festive period, after suffering a serious ankle injury during the FIFA Club World Cup.

Oxlade-Chamberlain was substituted in the second half of their 1-0 win over Flamengo on Saturday.

The England international was seen on crutches, when the team went up to lift the trophy.

“No news on anyone else, which is good,” Klopp told a news conference ahead of their trip to Leicester City.

“With Oxlade, you have three ligaments on the ankle and one is damaged.

“I don’t know exactly [how long]. It can take a while. No chance for rest of the year that is clear. We have to see how it settles.”