Leicester City strengthened their hold on second spot in the Premier League with an impressive 2-0 victory away at Brighton. It was Brendan Rodgers side's fifth consecutive win in the league. Liverpool meanwhile consolidated their win over defending champions Manchester City with a pragmatic victory at Crystal Palace. 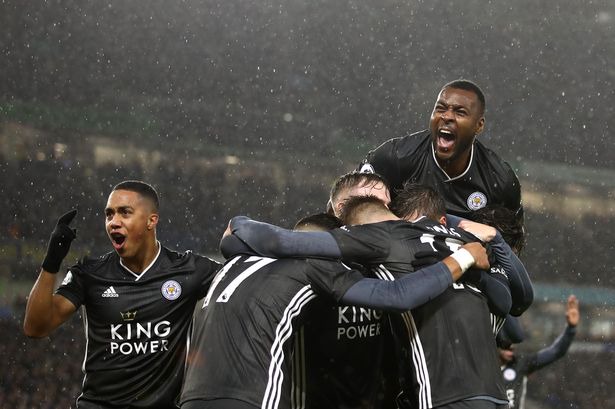 Jamie Vardy was once again the star man on the day as he sets up Ayoze Perez and then scored the second from the spot. That goal meant he has now scored 12 goals this season as the highest goal scorer in the Premier League. Vardy has also scored 21 goals in 23 Premier League appearances under manager Brendan Rodgers

Brighton were no where near their best, no thanks to a superbly set up Leicester side that didn't face any threat in the entirely of the game. Another clean sheet for the Foxes goalkeeper Kasper Schmeichel.

Wilfred Zaha scored one in between Sadio Mane and Roberto Firmino's goals as Palace lost yet again, despite playing so well, to a very functional Liverpool team. That victory for Jurgen Klopp's men maintain their eight points gap ahead of Leicester City and nine over Manchester City who later defeated Chelsea later in the day. Leicester have now equalled their Premier League-best run of five consecutive victories, a run that has seen them score a whooping 17 goals and conceded a just one. As a matter of fact. Leicester have conceded a league-low eight Premier League goals this season, with this their fourth successful clean sheet.

If Brendan Rodgers side can be spoken about as title contenders is a discussion for another day but that team has been solid all through the season. The last time they lost a league game was way back in early October when they were so unlucky to concede a 95th minute penalty to leader's Liverpool, losing the game 2-1. And with their next four league matches being against Everton, Watford, Aston Villa and Norwich, Leicester can accrue all the available points in those games. 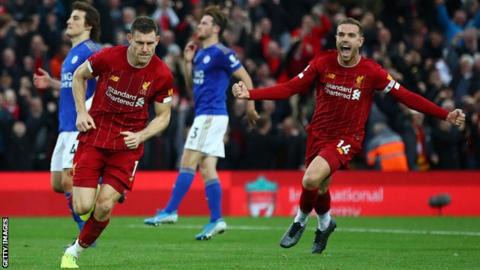 For Liverpool though, who can remember the last time they lost a game in the Premier League? Klopp's men have only dropped points once this season, drawing 1-1 at Manchester United in October. The Reds are unbeaten in 30 Premier League matches, winning 25 and drawing only five in those games, only Arsenal (49 games in October 2004) and Chelsea (40 in October 2005) have had longer runs without defeat in the history of the league. They definitely can't stop winning and most importantly they don't remember how to lose a game in the Premier League. Liverpool play Brighton, Everton, Bournemouth and Watford next in the league, all of which are winnable games for the Reds. 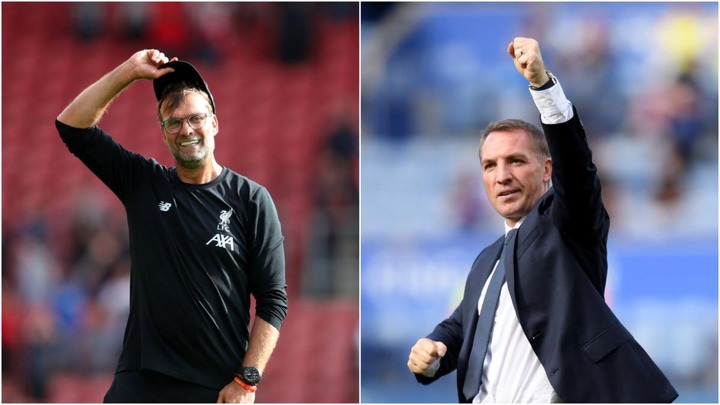 It will surely take a lot to stop both Liverpool and Leicester City right now, as both clubs hates the word Lose.