Jose Mourinho is Overrated, I will never work with him - Tottenham Midfielder 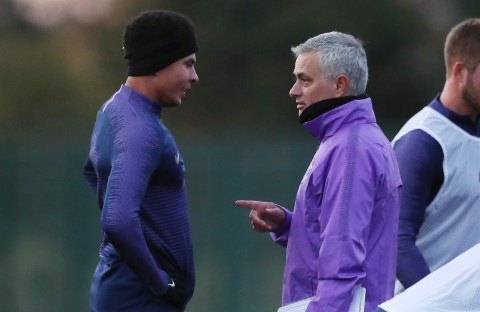 In life one can never say never and also, no one knows tomorrow as they usually say in our part of the world and what a child climb a ladder to check, an adult can decide to sleep on the floor to ideally get the high definition visual quality.José Mário dos Santos Mourinho Félix is the latest appointee in current world of football which many thought impossible and highly unlikely but when someone have what it takes to deliver at the very top level with records unequal to many, there is always a likelihood for him to fit into any decent working environment. 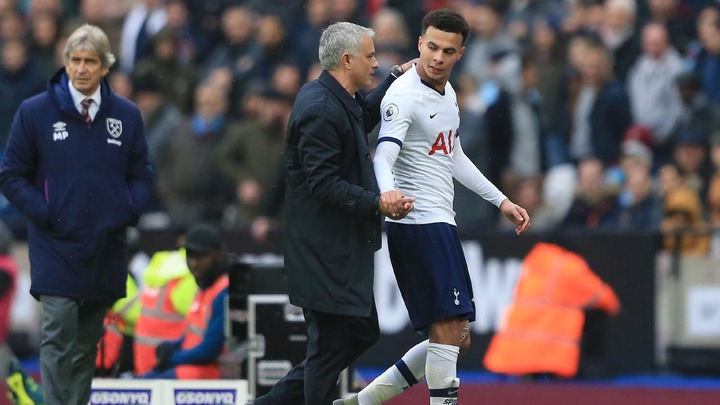 When Portuguese Coach José Mourinho was having some of his most difficult times with the star studded Real Madrid team in 2012 where some senior players played him out of bound but the blame will always be on the Coach. With Real Madrid a modern professional football temple where everyone will like to model and hopefully represents one day with young footballers not left out of the dream.

A sixteen year old Bamidele Jermaine Alli was emotional at Jose Mourinho and affairs with the Los Blancos at the Estadio Santiago Bernabéu from his academy at Milton Keynes Dons and was forced to innocently utter some words on the tempting social media.

'' Surely I can't be only one who thinks Mourinho is overrated and too cocky... It just makes you look like a bad manager, i am glad i'II never have to work with him '' Dele Alli tweeted in 2012

It is also true that the internet never forgets and who would have thought the Portuguese gaffer who have had a degree of success with Chelsea, Real Madrid, Inter Milan and FC Porto will be at the lane for Tottenham in 2019. 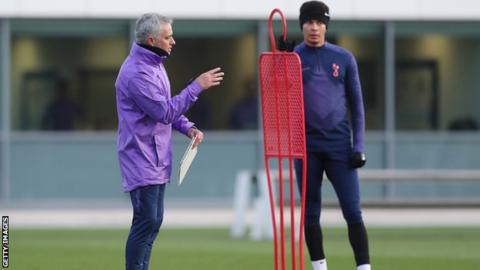 Less than three years after, Bamidele have come of age and was brought into the spurs hierarchy by manager Mauricio Roberto Pochettino Trossero and he didn't take him time to turn into a portable dynamite.

The Anglo-Nigerian went on to win PFA Young Player of the Year consecutively for the 2015/2016 season and 2016/2017 season. He also made the Premier League team of the year in those two consecutive terms while only 21. 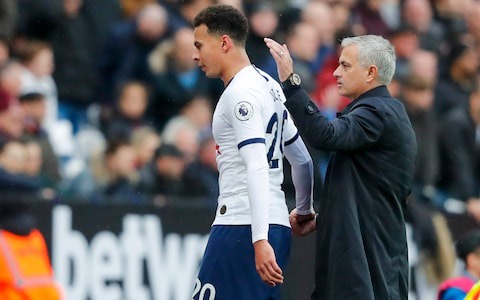 With the UEFA Champions League losers medal in the bag and a last four FIFA World Cup appearance on his tender shoulder, Dele Alli has been made to eat his words following the firing of Argentine gaffer Mauricio Pochettino for underperformance and José 'Special One' Mourinho is on ground to fix things and issues.