The 20 year old Fury, the younger brother of former world heavyweight champion Tyson had not competed since March.

And against Binienda, who entered with 26 defeats from 28 bouts,a solid right hand to the temple floored the Polish fighter inside 20 seconds. Light-heavyweight Fury was trained by his father John for the third bout of his professional career after parting company with former two-weight world champion Ricky Hatton. 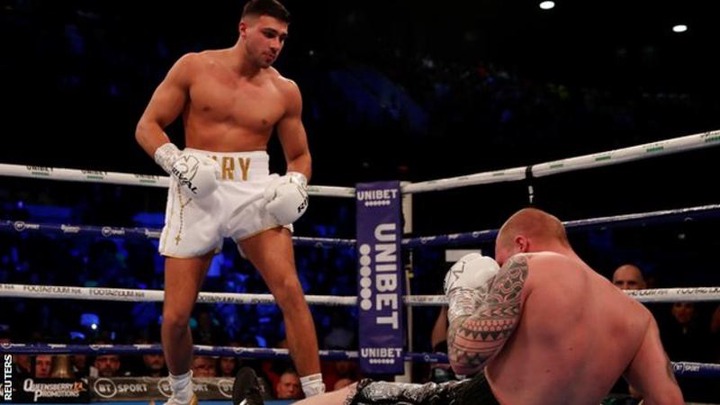 He was cheered on from ringside by partner Molly-Mae Hague, who he met on ITV 2's Love Island show, and told BT Sport after his win: "It feels absolutely amazing.

"I wasn't looking for a knockout at all, I was going to box to a gameplan. I would not be here without this man to my left, my dad. It's father and son and we are going to the top.

"This year I have gained a lovely soul mate in Molly and I've ended the year on a big knockout. More of the same in 2020." 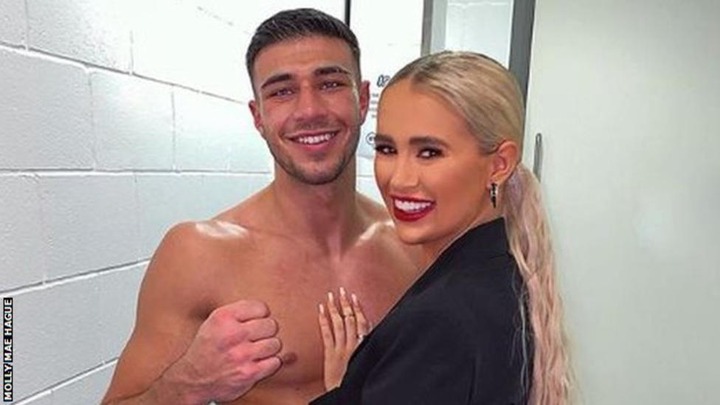