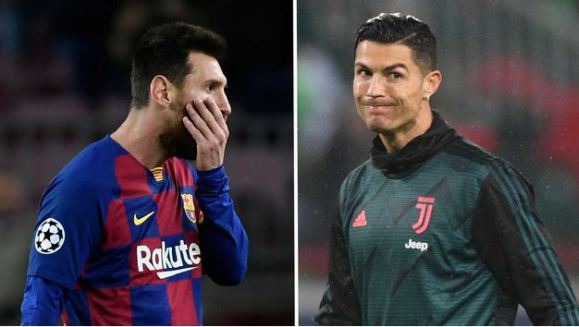 Forbes has listed the ten richest sportspersons of the 2010-2019 decade, and Cristiano Ronaldo has made it to second spot, beating his long time rival Lionel Messi along the way.

But he isn’t the richest sportsperson in the last ten years, as that honour belongs to boxing’s greatest ever competitor in terms of a win-loss record in Floyd Mayweather Jr.

The top ten begins with six-time Formula 1 (F1) World Champion Lewis Hamilton, who has earned a whopping $400 million in this decade owing to his high speed success, while the likes of NBA star Kevin Durant and boxing great Manny Pacquiao make the list too.

The top five sees Roger Federer feature with a cool $640 million to his name, while LeBron James rakes in $680 million and occupies fourth place on the list.

Then it gets interesting, as Lionel Messi enters the fray with a total of $750 million to his name, which is narrowly beaten by Cristiano Ronaldo who earns $800 million largely through his social media game.

But right at the top is Floyd “Money” Mayweather, with an unbelievable $915 million that comes largely from two high profile fights with Manny Pacquiao and Conor McGregor.