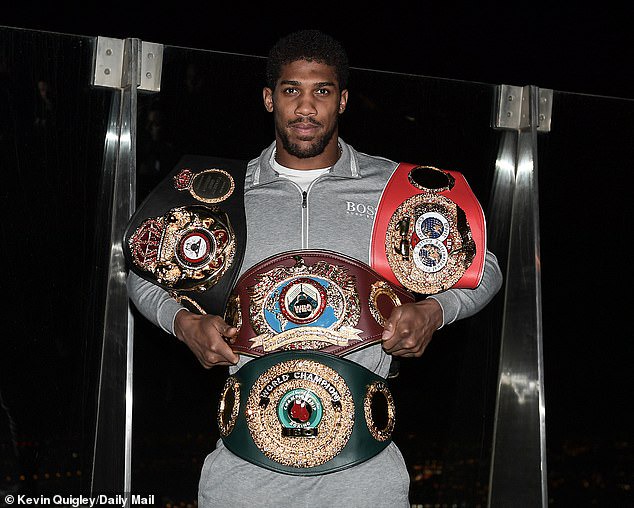 ANTHONY JOSHUA says he has 15 more fights left in the tank before he hangs up his boxing gloves.

The Brit is back on top of the boxing world after getting his revenge against the only man to have beaten him, Andy Ruiz Jr.

And when asked about his future in boxing he admitted he was looking at 14 or 15 more fights.

Joshua’s current record stands at 23-1 with 21 wins by knockout and the only defeat coming to Ruiz.

Joshua, 30, also discussed how he overcame adversity to get into the sport. 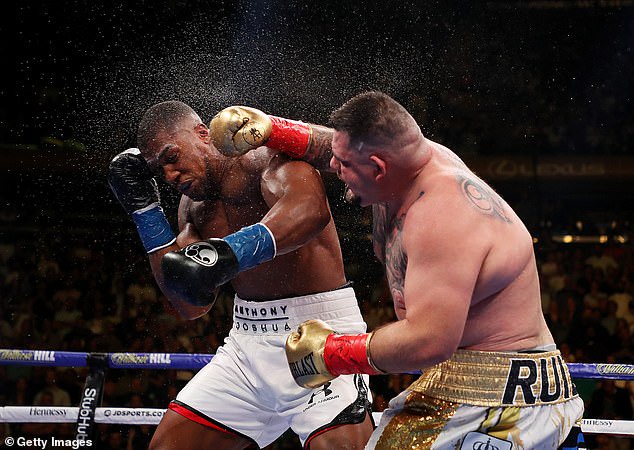 Speaking to Sky Sports he said: “So I grew up in Watford and got into trouble, so I was on tag, so I was bored.

“I was chilling with Benga, but I had to be home everyday at 8pm for like 14 months. Benga was boxing and I was like ‘yeah I could do this’.”

And now with the world titles wrapped back around him, fight fans are desperate to see him take on flow heavyweight kings Deontay Wilder and Tyson Fury .

But first will be a mandatory scrap against either the IBF's KUbrat Pulev or the WBO's Oleksandr Usyk.

If he manages to navigate through this, the chance to become undisputed champ against either Fury or Wilder should present itself. 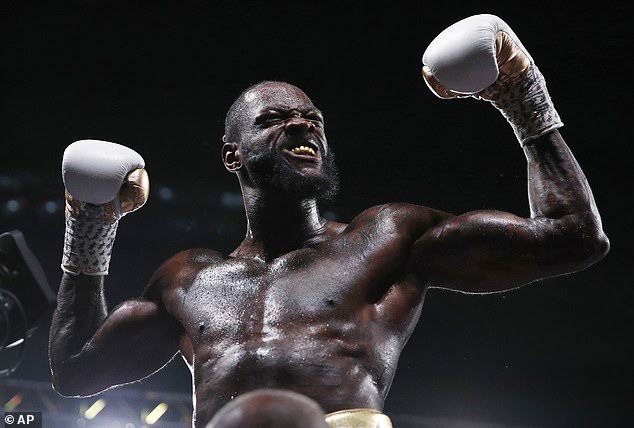 Anthony Joshua says his preference for his next fight would be for him to face Deontay Wilder, because he wants his WBC heavyweight title. Joshua (23-1, 21 KOs) won back his IBF/WBA/WBO belts in beating champion Andy Ruiz Jr. (33-2, 22 KOs) by a less than eye-pleasing 12 round unanimous decision on December 7 in Saudi Arabia, and it a boring fight for a lot of boxing fans.