10 Minutes Of Sex Is Not Enough –Bimbo Akinsanya 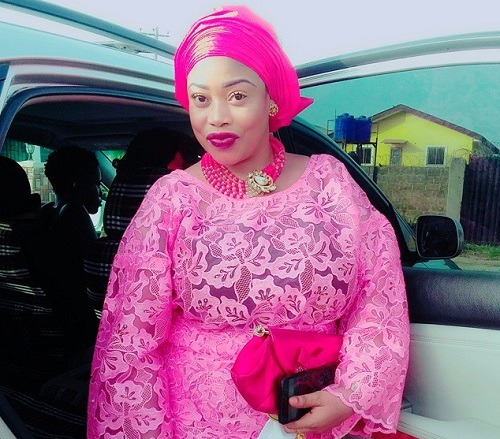 There has been back and forth argument on social media on how long a man should last in bed with his wife since controversial Nollywood Actress, Tonto Dikeh in a video posted on social media some time back said her former husband last for just 45 seconds.Some opined that a good sex, medically should last for between five (5) to ten (10) minutes, anything outside that is struggle. Some say, anything after 5-10 minutes is killing men softly.

Popular Yoruba actress, Bimbo Akinsanya while reacting to a post by social media influencer, Tunde Ednut, that it has been proven medically that a good sex should not last more than 10 minutes, kicked against the notion.

The actress, who joined so many other industry stars to comment on the post was almost angry with the declaration in the post. She said, “10 minutes bawo? Is this person okay? Abeg shift. I say NO (capital no) to 10 minutes man.”

Let me know what you think in the comment box.