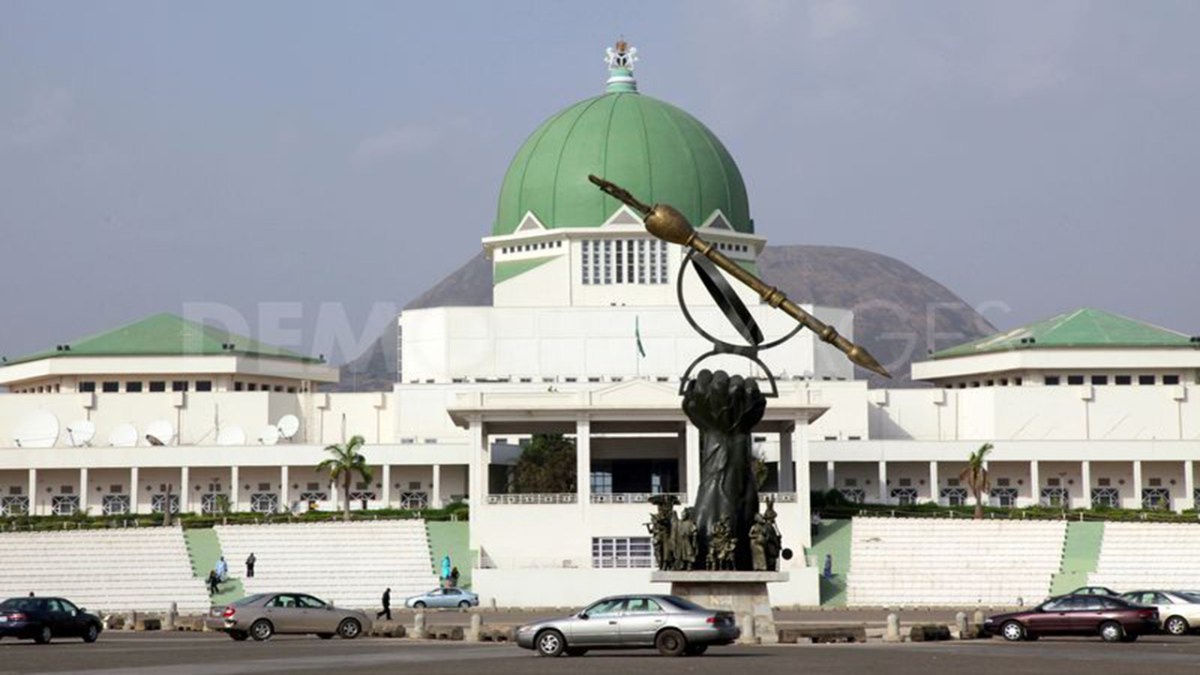 Even if the whole 2020 budget was allocated for the renovation of the National Assembly Complex, history has shown that it wouldn’t still be enough for our lawmakers. Thus, the major problem has always been the gross level of disregard for the country’s commonwealth by both the legislative and executive arms of government.

Fast forward to 2019, N37bn has just been approved to renovate a building meant to house 409 people. The insensitivity of this action, at this time, is appalling because Nigeria can’t afford this stratospheric and lavish spending. Since N2tn out of the N10.3tn (inflated to N10.59tn by the lawmakers) will be borrowed, why can’t we cut costs by borrowing N1.963tn?

Meanwhile, the renovation bill is different from the N128bn allocated to the National Assembly in the 2020 budget. While there might be complexities around discussing projects that will yield better results or sectors that are in dire need of this amount, renovating the so-called ‘dilapidated National Assembly complex’ is the least problem of any citizen the lawmakers are representing.

Defending the approval of the preposterous amount, Senate President Ahmad Lawan, on Monday, told journalists that no major renovation had been carried out in the complex in over 20 years and that many parts of the property had were in a state of disrepair.

There may be a modicum of truth to the need to renovate the National Assembly complex but with the lack of trust in public office holders and at a time when citizens are being taxed on almost everything, renovating a property for N37b is the last thing Nigerians would want their money to be wasted on.