Dasuki vs Buhari Untold: How Dasuki imprisoned Buhari in 1985 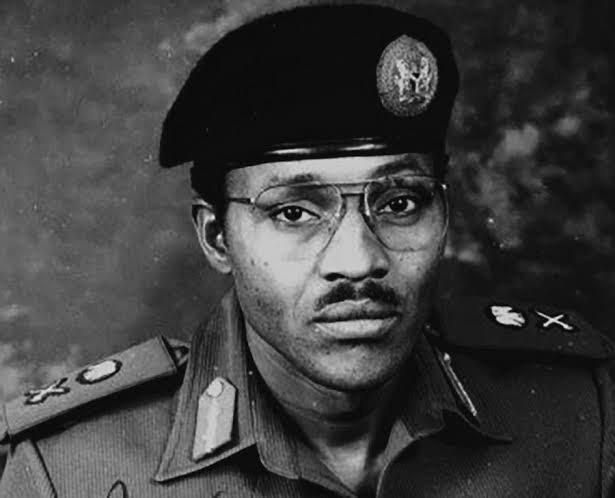 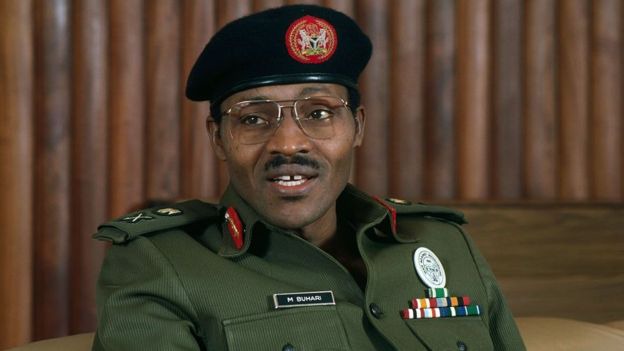 Buhari was arrested and his government toppled, IBB, through the help of Dasuki, threw Buhari into Prison custody

Dasuki was then made the ADC (aide-de-camp). to babangida

Buhari and Hajia Safinatu got married in 1971 and they have five children, 4 girls and a boy. - But upon Buhari's Release, Safinatu Divorced Buhari as she was reported to had been Devastated over Buhari's Arrest

Safinatu Served as First Lady of Nigeria from December 1983 to August 1985. She Divorced Buhari in 1988 which led to Buhari's Romance with ''Aisha'' in 1989, Now Aisha Buhari, Current Nigeria's First Lady.

However, Hajia Safinatu is no More, She died in 2006 from complications from diabetes.

While Sambo Dasuki is being Prosecuted by Muhammadu Buhari over alleged Fraud and Embezzlement of Funds Meant for Procurement of Arms during the last Administration. 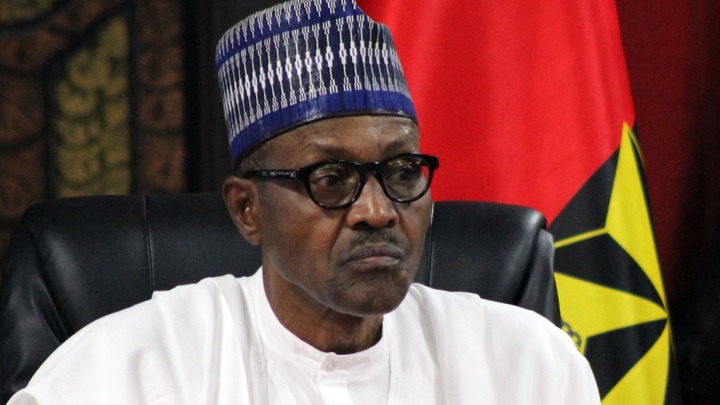 From the developments on the Dasuki trial it seems Buhari has vowed to jail Dasuki as a payback for the pains he went through in the hands of Dusuki and his principal IBB.