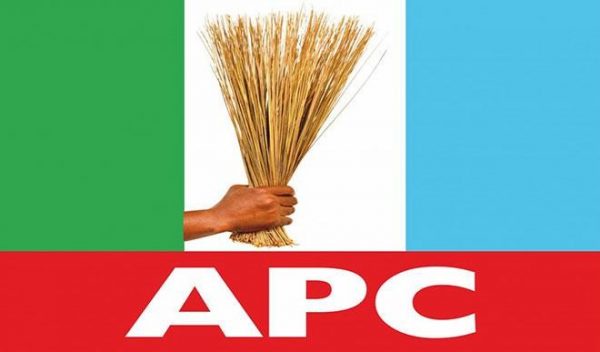 Governor Obaseki, in a statement, jointly issued by the Commissioner for Information and Orientation, Paul Ohonbamu and his Special Adviser on Media and Communication Strategy, Crusoe Osagie, had rejected the committee because it is allegedly populated by persons with vested interests in the crisis rocking the Edo APC.

The statement accused two members of the committee, the Senate President, Ahmed Lawan and House of Representatives Deputy Speaker, Ahmed Wase, of meddling in the altercation between the Edo State government and APC National Chairman, Adams Oshiomhole, saying they could not now be adjudicators on the matter.

But, in a statement in Benin yesterday, the party said it welcome the setting up of the committee, which was one of the decisions at the last National Executive Committee’s (NEC) meeting which had President Muhammadu Buhari in attendance.

The statement signed by Col. David Imuse (retd.) and Lawrence Okah, acting chairman and state secretary of the APC in Edo State, dissociates itself from the decision of the governor and his cohorts who no longer see anything good in the party.