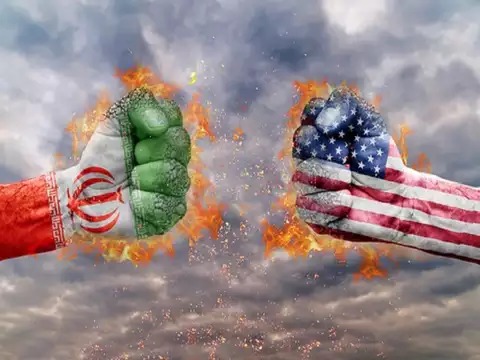 The People's Republic of China has promised to provide military support to Iraq in the face of tension between the United States of America and the Islamic Republic of Iran. So far, Iraq has remained ground zero for the attacks between the two warring countries.

The Chinese ambassador to Iraq, Zhang Tao, relayed Beijing's readiness to provide military support to the Iraqi government when he paid a visit to Iraq's Prime Minister, Adil Abdul al-Mahdi on Tuesday.

Iraq is currently believed to be backing the Iranian government in its attack against the United States.

On Sunday, Iraq's parliament voted to expel U.S troops from the country in the wake of the elimination of Iranian top military General, Soleimani. Also, the country is yet to condemn Wednesday morning multiple missile attacks on U.S house in Iraq orchestrated by the Iranian government.

Similarly, the United Kingdom has stated that it has placed its Royal Navy and military helicopters on standby as tension continue to escalate in the Middle East.

In an address to the British House of Commons, Defence Secretary Ben Wallace stated that the United Kingdom is ready to deploy almost immediately.

The United Kingdom is a known ally of the United States and has supported the U.S in almost all its wars.

On Sunday, British foreign minister, in reaction to the elimination of General Soleimani, said that the U.S and U.K governments are on the same page.