How Gbenga Adeboye died and resurrected after six hours 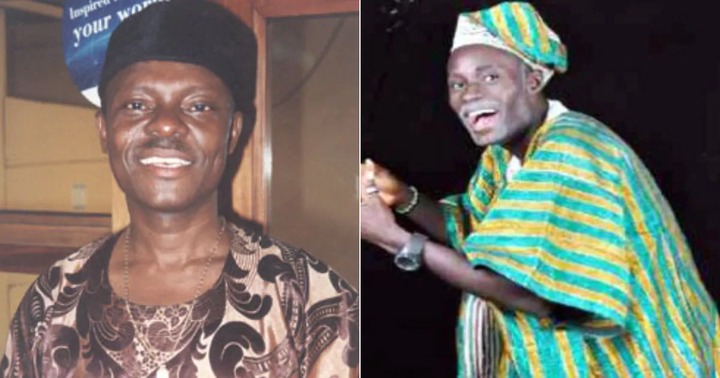 Gbenga Adeboye was born on September 30, 1959, at Ode Omu, Gbongan, Osun state. Nigeria. Although very little is known about his childhood, it is known that the late Gbenga started working as a freelance radio presenter for Radio Lagos where he started a very popular programme which was solely meant for Yoruba audience. The name of the programme which started in 1981 was Funwontan. Later on, clips from the improvised and mostly impromptu shows were cut out and put in nine albums. Some of them include Orisunkunnu 1 and 2, Ph.D Beetle, Funwontan 1 & 2, Oro lati ori ite mimo 1 & 2, Versatility, Aiyetoro, Controversy, Supremacy and Ijinle. 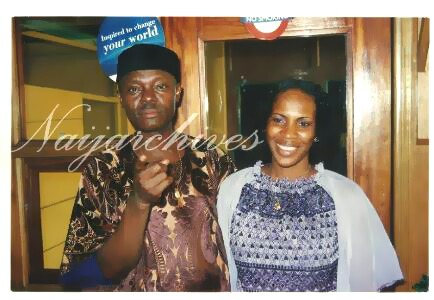 Born on 30th September 1959, at Ode Omu, Gbongan, Osun State, Nigeria. Late Adeboye first worked as a freelance radio presenter for Radio Lagos where he started a very popular programme which catered for Yoruba listening audience titled Funwontan in 1981. This programme was later re-baptised to Gbenga Adeboye in the Mix on Radio Lagos and Gbenga Adeboye in the House on OGBC. While doing these, he cut over nine albums and put them out on cassette, including PhD Beetle, Orosunkunnu 1 & 2, Funwontan 1 & 2, Ijinle Oro lati ori ite mimo 1 & 2, Versatility, Aiyetoro, Supremacy and controversy. Adeboye's popularity earned him several nicknames including Alhaji, Pastor Oluwo and Funwontan, which stuck with him until his death. Gbenga was an activist, orator, prophet as well as a comedian, humorist, entertainer, the pioneer of stand-up comedy in Nigeria who will never make you sad.

He used his talents to install democracy back in Nigeria through all his works, jokes, and radio programmes. Olugbenga gave up the ghost on the 30th of April 2003 throwing the entire entertainment scene into deep mourning and he was so widely respected and loved that crowds trooped out in candle-lit processions all over south-western Nigeria. 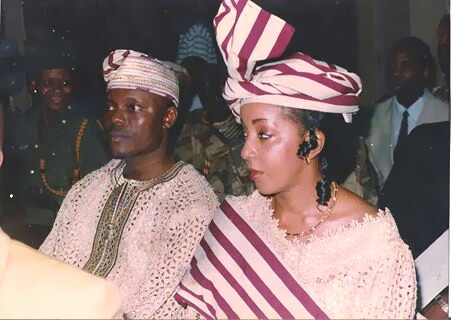 Supposedly, Before Gbenga finally died on April 30, 2003, he made certain controversial statements in a recorded tape. He said that God had called him to glory at a point in his life. According to him, the purpose of his death at that time was to be shown several mysterious things by the Divine. Gbenga claimed that he was later sent back to earth by God because he had to complete an unfinished assignment. As if he knew about his imminent death, the entertainer requested that he be buried with the Bible and a hymn book. "GBENGA ADEBOYE, the funwontan musician, he died, then woke up after several hours jokingly claiming he forgot his hymnbook and bible, but died afterwards".May your soul rest in peace OLUGBENGA ADEBOYE,