Former President Sentence to Death, Corpse to be Hang in Front of Parliament

The former Pakistan president Pervez Musharraf has been convicted of High Treason and sentence to death in absentia on Tuesday 17 December 2019. The former president has been living in exile in Durbai since 2013, having fled when the charges were first slammed on him. While reading the verdict Judge Waqar Ahmed Seth who was one of the three judges presiding, elaborated further that even if the convicted president is found dead, his corpse should be dragged and hang in front of the Pakistan parliament for three days. 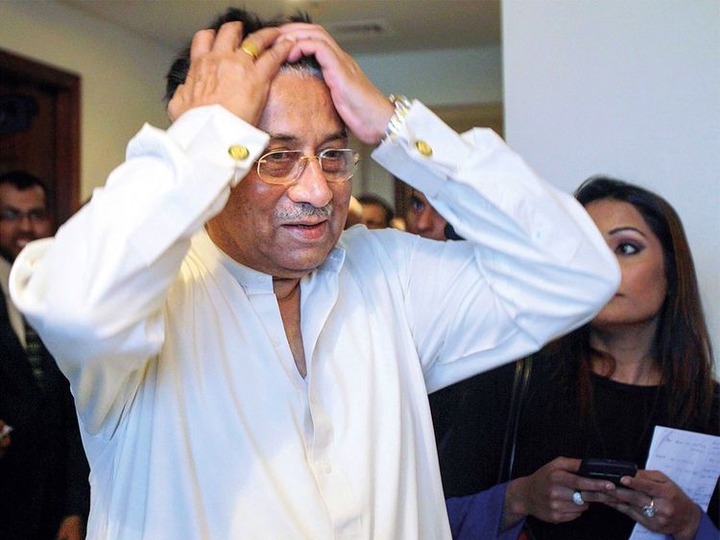 This is a rare face of the Judiciary which is usually the most mild and gentle of the three arms of government – what offence had the former president committed against the nation and the judiciary that would warrant such cruel declaration by Judge Waqar!

In 1998, Pervez Musharraf was appointed as the Pakistan Army Chief and Chairman of Joint Chief Chiefs by Prime Minister Nawaz Sharif, the following year the two men fell apart and Musharraf led a coup d’état and removed Prime Minister Sharif from office and placed him under house arrest, he declared a state of emergency, suspended the constitution and assumed power. He remained in power until August 2008. The height of his unpopularity was in the year 2007, and it was during that time he committed the crimes that he was accused of, trial and recently sentenced. 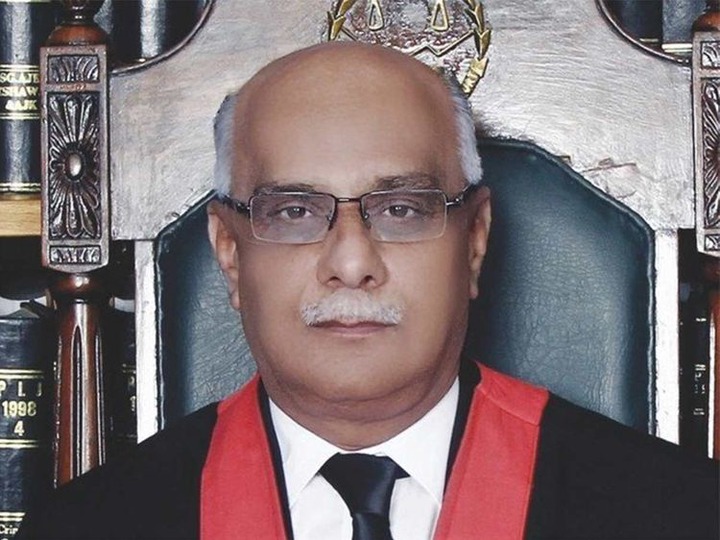 In 2007 opinion polls indicated that most Pakistanis have no love for the President, but he was not deterred and went ahead to declare his intention to rule for five more years. Taking desperate steps to remain in power he suspended Chief Justice Iftikhar Muhammad Chaudhry of the Supreme Court, a well-respected legal luminary, respected within the profession and among Pakistanis; protest ensued, most significantly among lawyers, who began boycotting court procedures.

With the heat of election looming further, Musharraf was threatened by increasing civil protests, and by the presence of former exiled Prime Ministers, Nawaz Sharif and Benazir Bhotto, who had returned to contest against him in the slated general elections. In November 2007 he declared a state of emergency rule and suspended the constitution once again, fired the Chief Justice of the Supreme Court and arrested and detained other supreme court judges.

In December 2007, during a campaign rally in Rawalpindi Benazir Bhutto was killed following a suicide explosion, Musharraf was accused of aiding the attack directly or indirectly by not given the murdered politician enough security. Protest intensified and he yielded to pressure by resigning in August 2008. He immediately fled into exile in London, he returned to Pakistan only briefly in 2013 and was confronted intense legal action initiated against him and warrant issued for his arrest. He was accused of a role played in the death of Benazir Bhutto, but the most daunting charge was treason: which he was said to had committed when he declared of state of emergency in 2007 and suspended the constitution so as to extend his hold on power. For the second time into exile in Dubai and have remained there until the trial that culminated in his death sentence on Tuesday 17 December, 2019. 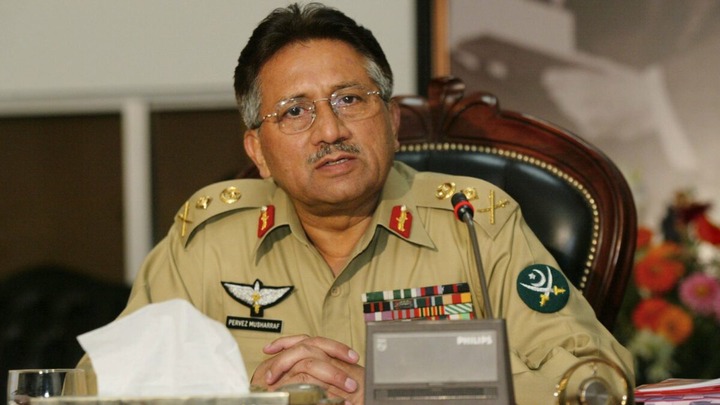 It was Musharraf blatant disregard and abuse of the constitution and rule of law that had come to haunt him, it was the dishonor he showed to the Judiciary by sacking Chief Justices at will, and arresting and detaining others that had brought him disfavor among members of Judiciary – including the judges that gave verdict on his trial on Tuesday voting 2 to 1 in favour of guilty verdict; it was what provoked Justice Waqar Ahmed Seth to angrily demand that even if the former present was found dead, “his corpse be dragged to the D-Chowk (front of the Pakistani Parliament building in Islamabad) and be hanged for three days.”

The Pakistani government officially came out to calm the air and advised people to disregard Judge Waqar’s proclamation, and to assure that justice will still be served. This is democracy at play, no one who violate the law is above the law, he/she must be brought to justice. 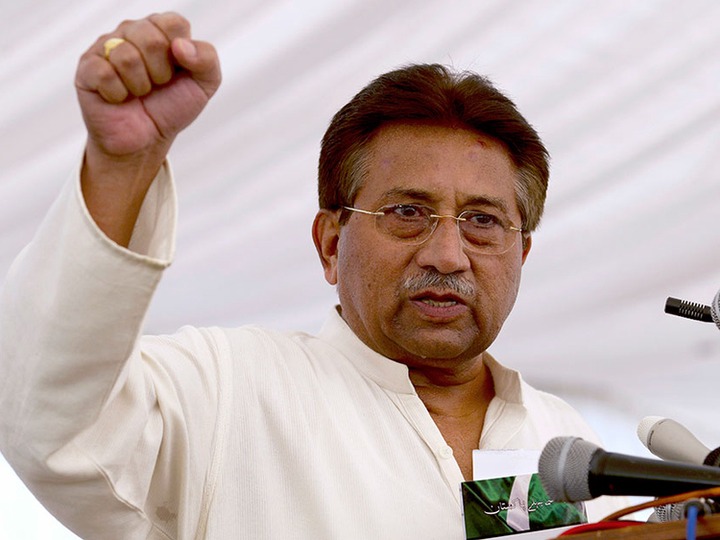 Pervez Musharraf shortly before going into exile in 2013 during a political rally (Image: gulfnews)

In Nigeria, governments had the habit of disregarding, disobeying and dishonouring the Judiciary with impunity, the abuse the rule of law and violate the constitution without remorse. The unleash terror on those who dare to question them, by persecuting and detaining them without trial. The history of Nigeria politics is replete with such leaders, like-minded people who were only exchanging baton in this race of corruption and impunity, neither of them possessing the integrity or will power to prosecute the former.

Nigeria must learn to practice true democracy and demonstrate that no one is above the law, whoever abuses power must be prosecuted, and sentence according if found guilty. And most importantly, the Nigeria Judiciary most awaken from its slumber and begin exercising its might: it must loosen the blindfold from mother justice’s eyes to prove she is not blind and to also begin blaring its strong jaws and sharp canines for all to see too it can also bite!