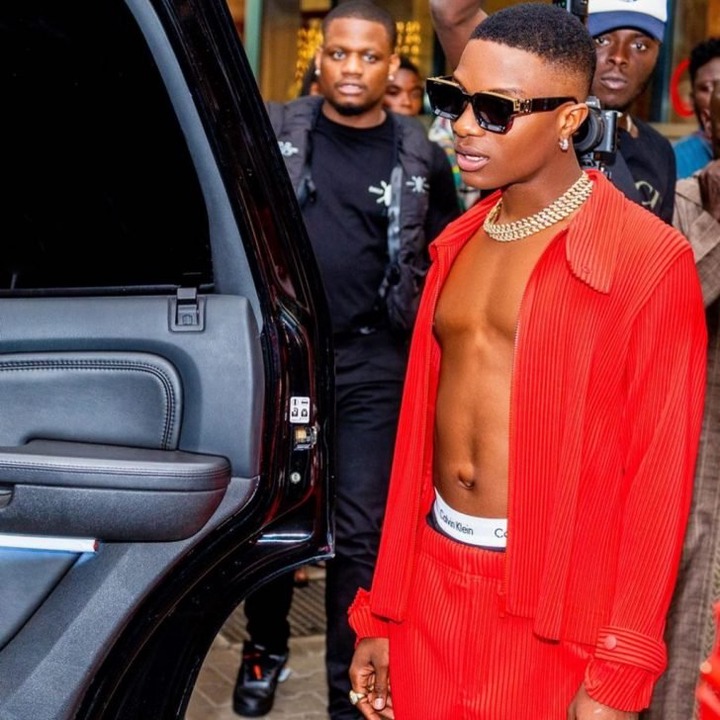 A whole Star Boy like Wizkid went to ilorin and they gave him Plastic chair to sit on under canopy, This is Epic.

Just When Wizkid Thought he was having a wonderful show in ilorin, only for him to get to the venue for the event and found out that the event was poorly planned and the entire ilorin youth were present at the venue. While Wizkid was performing 3 guys rushed to the stage to hug him and they almost ended up tearing his jersey. 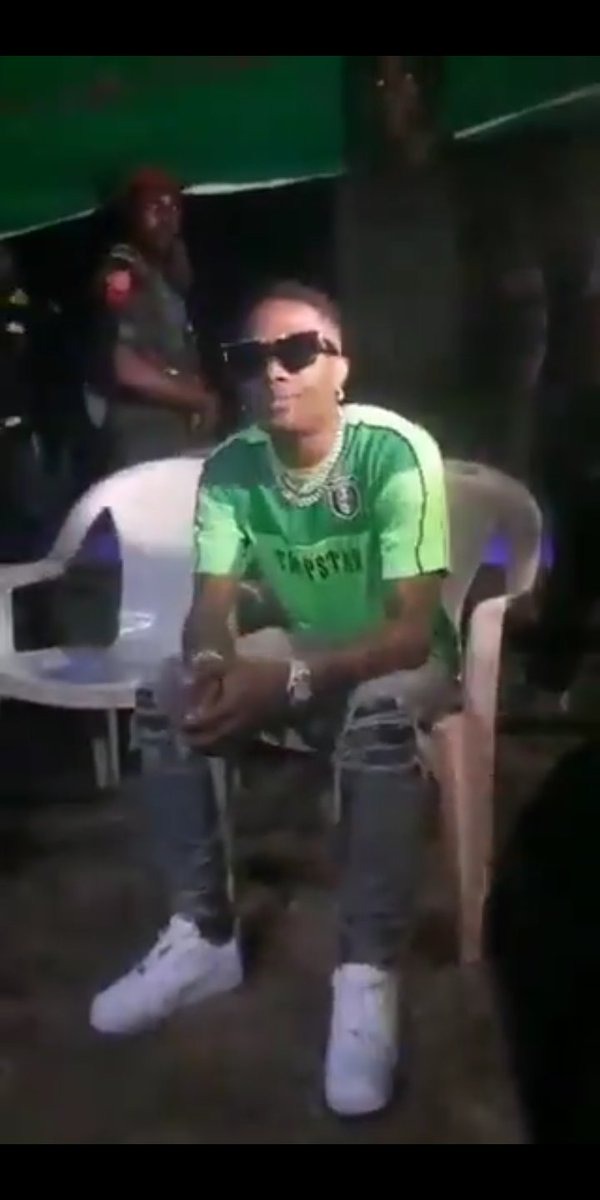 And now, twitter is fuming up following the videos of wizkid seating down in a plastic chair yawning as if he was hungry. Here are some replies from twitter users;

Dreylo : Wizkid went to ilorin and they gave him Plastic chair to sit on under canopy. Ilorin people are funny o. They think it’s Twitter Hangout 💔. #ilorin

Victorisreal : Wizkid thought he came for a show, turned out he was brought to inter house sports after party

Adukeade; Every time i see wizkid in that chair, i start laughing like a crazy person Emojis are not even enough to describe how hilarious my mcm looks #ilorin