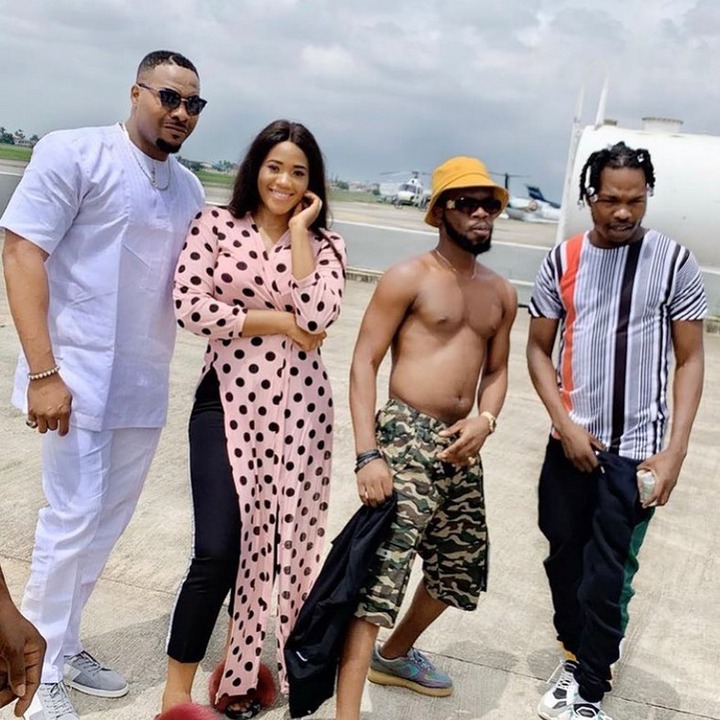 Nigerian musician, Azeez Fashola (a.k.a Naira Marley) has made his Nollywood debut in a new movie titled, ‘The Enemy I know’.

The embattled singer landed the role a little over a week after he regained freedom.

The singer was remanded in prison custody for over a month for alleged internet fraud.

The 30-year-old singer plays a major role in the movie which is being produced by popular actress, Regina Daniels.

The latter, who recently wedded politician, Ned Nwoko, is co-producing the movie alongside her mum, Rita Daniels. 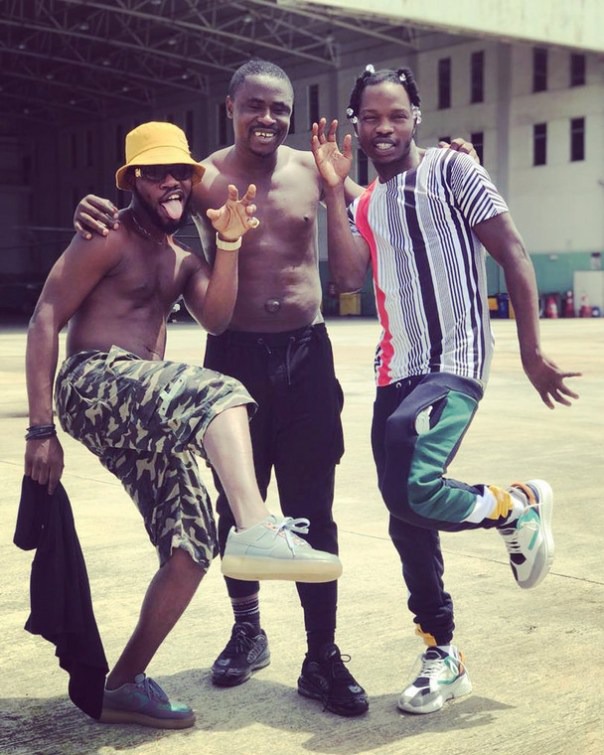 The Daniels are currently shooting at several choice locations around Abuja with some of Nollywood’s biggest names on board.

There are unconfirmed speculations that Mr Nwoko is bankrolling the movie project. 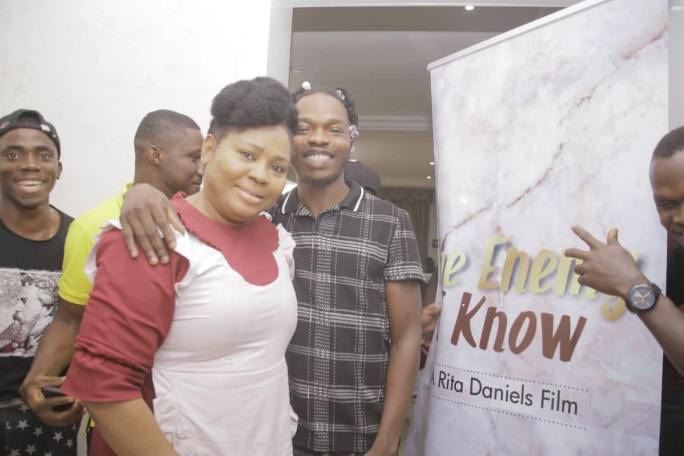 Naira Marley has already shot several scenes. In a particular scene, the singer was spotted chilling on a private jet with several scantily clad models.

Some of the actors on the set include comedian Arole, Jide Kosoko, Sola Sobowale, Brother Shaggi, Ken Erics, Desmond Elliot, and Tana Adelana.